To better serve our Ambassadors and bring CBD premium oil products to the world, Zilis has created a Medical Advisory Board.

Chaired by our Medical Advisor, Dr. Derrick DeSilva, and comprised of medical professionals from around the nation, the MAB makes product recommendations to Zilis and meets quarterly to help shape the direction of Zilis products and our relationship with the medical community. 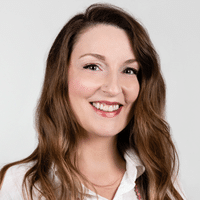 A Doctor of Medicine and a Diamond Executive with Zilis. He is dual board-certified as a family medicine and bariatric physician. Matt is a Clinical Associate Professor at Indiana University School of Medicine and the owner of Andry Medical Services, a functional medicine practice in Bloomington, Indiana. He has served on the Board of Directors of the American Society of Bariatric Physicians and the American Association of Functional Medicine. Matt’s practice focuses upon bio-identical hormone replacement therapy and weight management therapy. He is also active in the media, having twice been interviewed by Esquire magazine, and having produced his own radio program—”CBD University with Dr. Andry”—on B97 in Bloomington. He is a nationally recognized expert and researcher on cannabinoid medicine and the endocannabinoid system, and regularly speaks at various medical societies. 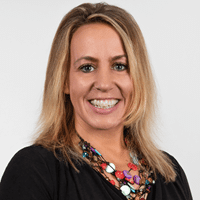 A board-certified family Nurse Practitioner, certified in functional medicine, Kerrie is also a Presidential Ambassador with Zilis. Kerrie found her true calling as a nurse while working at Indiana University Hospital as a secretary while attending school for criminal justice. After graduating, she returned for a second bachelor’s degree in nursing from Indiana University School of Nursing. While working in the labor and delivery, high risk maternity and neonatal ICU units, Kerrie discovered her love for natural medicine. She then pursued a path of natural medicine and earned a certification in functional medicine and master’s degree as a family nurse practitioner from Ball State University. Kerrie believes that while modern medicine has its place, people can also benefit from natural medicine and its holistic approach. Kerrie has also served on medical leadership councils throughout her medical career. 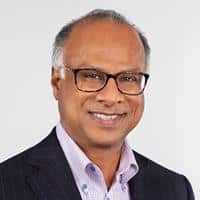 A medical doctor who also serves as Chief Medical Officer of Zilis. In addition, he is a practicing Internist at the Raritan Bay Medical Center in Perth Amboy, New Jersey, and is on the teaching faculty at JFK Medical Center in Edison, New Jersey. Having an expertise in nutrition and being instrumental in the formulation of more than 100 natural products, Dr. DeSilva is a household name. He has appeared on national programs like Nightline, EXTRA, and To Your Health. As a long-time friend of Angie and Steven, there was no doubt who Zilis would trust with the medical side and formulations of UltraCell® and the rest of the Ultra brand. 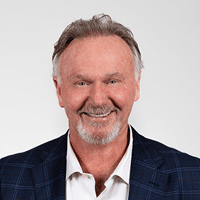 A Doctor of Dentistry and a Presidential Ambassador with Zilis. He is a native of Yorktown, Indiana, and graduated from Yorktown High School. After graduating from Ball State University and Indiana University School of Dentistry, Stephen attended one year of U.S. Army General Dental Practice residency. Soon after, he was stationed in Stuttgart, Germany for three years. Upon returning to the U.S., he opened his practice in Yorktown. Early on he eliminated the use of toxic silver amalgam restorations and educated his clientele on the toxicity of fluoride. Today he focuses on oral surgery and implant dentistry. Stephen strives for a more healthy, organic, and nutritional lifestyle, which inspired his interest in becoming a Zilis Ambassador. He promotes UltraCell® and its life-changing properties. 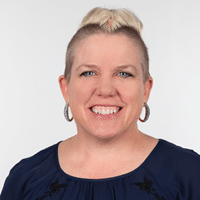 A Doctor of Veterinary Medicine, Joli Jarboe is also an Ambassador for Zilis. After graduating from Auburn College of Veterinary Medicine, she spent a year in private practice and eventually began a neurology residency at the University of Missouri-Columbia. Joli stayed on as a clinical instructor in the neurosurgery and neurology departments. Additionally, she has lectured on the local and national stage, co-authored several neurology chapters of textbooks, and has also received multiple awards from prestigious university veterinary programs. In 2013, Joli obtained her ACVIM Neurosurgery Certificate of Training and is currently the secretary of the Veterinary Neurosurgical Society. Her focus lies in all aspects of neurosurgery with a particular interest in brain and cervical neurosurgery. 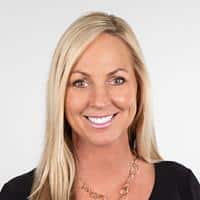 A Black Diamond Elite with Zilis, Jenny has been a Registered Nurse since 1995 with practice in orthopedics, neurology, and medical-surgical for more than 10 years. She received her Bachelor’s in Applied Sciences & Technology from Ball State University and has practiced in a wide variety of settings including Assistant Director of Nursing in Long Term Care. For the past 14 years, Jenny’s passion has been directed to the health and wellness area in the direct sales industry. She joined Zilis as an Ambassador in 2016.